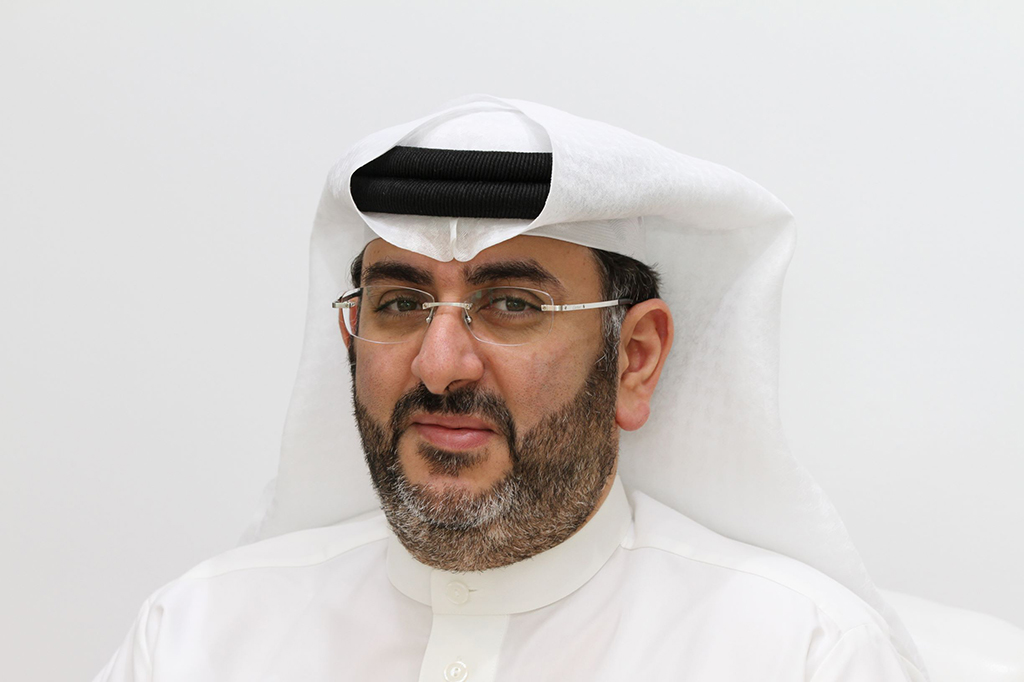 The Labour Market Regulatory Authority has called on employers to join the wage protection system WPS and commit to regular and timely transfer of workers’ wages to their bank accounts through any of the payment methods facilitated by entities licensed by the Central Bank of Bahrain. In this regard, the LMRA noted that the first phase of the system is scheduled to start on May 1, and includes employers who employ 500 workers or more.

The CEO of the Labour Market Regulatory Authority, Mr. Jamal Abdul Aziz AlAlawi, explained that the LMRA will implement the first phase on this date following the Cabinet’s decision to approve the timeline for the implementation of the wage protection system WPS, and the Minister of Labour and Social Development, Chairman of the Board of the Labour Market Regulatory Authority’s Decision Number 22 for the year 2021 on the timeline of implementation of the wage protection system for workers in the private sector.

Al-Alawi pointed out that the authority engaged with business owners who are included in the roll-out of the first phase in advance, in addition to communicating with representatives of the private sector to ensure the seamless application of this phase.

He added that employers may start implementing the system before the initiation of the phases of implementation that include them, noting that the phased application of the system is part of the flexible government regulatory policy to support the private sector.

AlAlawi highlighted that employers’ commitment to pay employees’ wages on time in accordance with the wages protection system WPS contributes to enhancing the levels of transparency, and reducing wage-related disputes, allowing employers to maintain a professional and stable work environment, which will in turn facilitate increased productivity.

He also noted that the Authority will follow up on employers’ commitment via an electronic database, stressing that the Authority ensures that this data is kept confidential and shall not be disclosed except within the limits prescribed by law.

With regards to whether the Wages Protection Scheme WPS includes the payment of domestic workers’ wages, AlAlawi emphasized that employers can voluntarily transfer the wages of domestic workers in accordance with the system.This entry was posted in Pressroom and tagged Employers, expatriate employee, Minister of Labour and Social Development, photo, Private Sector, wage protection system by Labour Market Regulatory Authority. Bookmark the permalink.

PIE partners with BDF-RMS to launch their co-branded kiosk